The attention economy is destroying our ability to read books.

Of course, books aren’t the only hobby being destroyed by our inability to focus. How many of you reading this have struggled to sit through a Netflix TV series or whatever of the bajillion streaming services are out there, and just sat there, without scrolling IMDb on your phone or switched between 10 tabs of Twitter and Reddit and Tumblr (for the six people who still use Tumbr) and even Yahoo Answers (rip in pieces)? Have you gone to watch that VERY important YouTube video about ‘This 1 thing will stop procrastination in its tracks’ or The Ultimate Blog Post on Neat Writing Tips to keep you inspired, then suddenly you’re reading the Wikipedia article about Thomas Mayne, the inventor of Milo, then you’re scrolling down the endless loop of 1800s crazy cat ladies posing with their cats on Reddit, and holy shit, where have all those hours gone? It’s 3am and you’ve got to get ready for the day in a couple hours, and you haven’t written a single word of your magnum opus or read a single page of everyone’s favourite book of the minute, Madeline Miller’s Circe, and instead you got stuck on the Wikipedia article about 1800s Shakespearean actors who are the godmother of pre-WWI European poets.

Say hello to the attention economy.

END_OF_DOCUMENT_TOKEN_TO_BE_REPLACED

The short answer: No.

When you first become immersed with the online writer/author community, one of the first tidbits of advice doled out is, to invoke the ancient wisdom of the meme gods and a cringey dead meme, join ALL the social media. Make a Facebook page, and share links to your writer’s website specifically designed to look like every other early ’20 minimalist Squarespace clone in sight. Share aesthetic shots of your favourite, specially crafted book collection on Instagram. Try to appear hip with the Zoomer and Alpha kids on TikTok. Shill your book on Reddit but act like you’re not advertising and accidentally just stumbled upon this awesome book no-one else has ever heard of until now. But the one you’re told you have to join, to see what all the other writers and authors and BookTubers and book bloggers and creative minds are saying…is Twitter. And, while there are some positives to joining Twitter, the net result appears only to be worthless.

There are positives to Twitter. Authors and writers can meet with like-minded individuals; if they’re willing to sift through the authors who’ve relegated their social media presence to Tweetdeck or Hootsuite, it’s relatively simple to find folks for networking and compassion of the creative struggle. It’s easy to keep abreast of publishing trends in one convenient space, if you’re not savvy enough to have an RSS feed or too broke to subscribe to publishing magazines or too busy/overwhelmed to keep track of seventy different websites for specific different publishers and agents and other industry types. It’s nice to hear what your favourite author and friends in the biz are saying.

END_OF_DOCUMENT_TOKEN_TO_BE_REPLACED 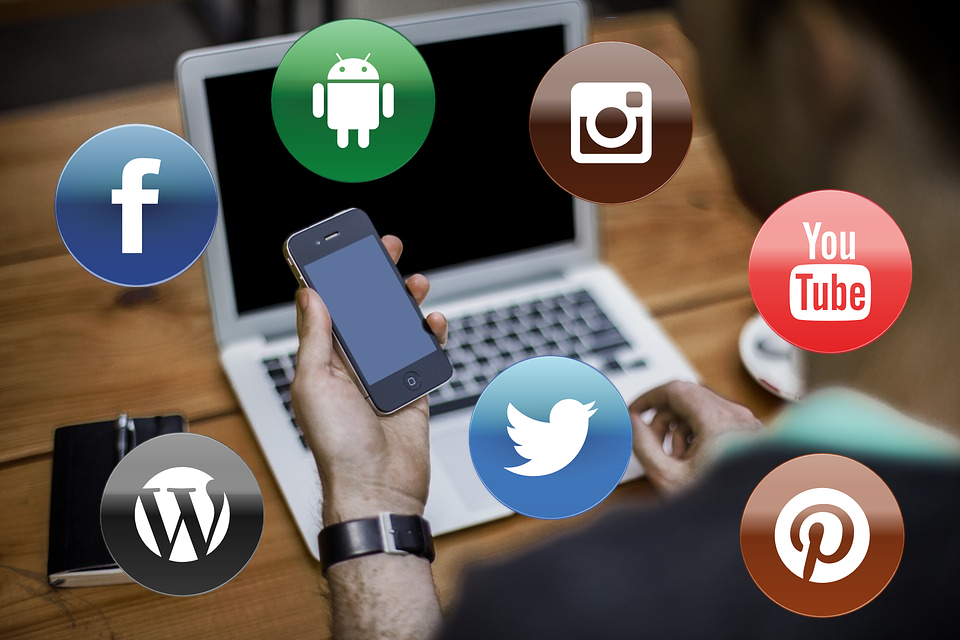 Social media is the antagonist of the modern creative’s life story, and writers are no exception.

Have you ever logged onto your laptop, computer or even mobile/cell phone with the definite intention of putting your fingers to the keyboard and writing out that epic saga you’ve had planned in your mind for so, so long it feels like the characters have become a part of you? You’re inspired. Your idea about thirty-something Gillian Rachelson accidentally uncovering a murder plot where the killer turns out to be the only somewhat likeable man needs to be put down into words on your writing program of choice. Your YA fantasy about the teenage assassin struggling to choose whether she should romance the man she’s fated to kill or her fellow rogue assassin, feels like it’s ready for teenagers to devour and is definitely an original idea.

You log onto your device of choice. You open up Microsoft Word. Or Scrivener. The notes app on your iPhone? Maybe you’re one of those adventurous devils who writes out your story in notes on your TI-Inspire calculator (Note: Definitely not something I did back in high school). Then you realise you forgot to name Gillian Rachelson’s antagonist. Michael? Marcus? Maybe you should head onto that baby name generator site. Click on the link “Most popular baby girl names of the 1980s”. Then what about Mary Sue Assassin? She needs a name too. Randomise. Randomise. There we go. A name. Nah. That’s a bit boring. Then it occurs to you: “What about Facebook?” You probably have some friends—or even mutuals—with names to randomly pick and mix for your latest masterpiece.

END_OF_DOCUMENT_TOKEN_TO_BE_REPLACED

Gamergate is one of the most ineffective movements of the twenty-first century—and not just those for it, but particularly those against it. For a movement that started from a simple bad breakup, who’d have thought it would turn into a debate about censorship of the internet?

It shouldn’t be a shock to anyone who knows the patterns of the internet, however. Ever since it became widely used in the 1990s, there have always been a select group of people using their influence to try and control the internet. With the most widely known examples being Government initiatives such as SOPA, it really shouldn’t be a surprise to anyone, but current attempts at invading our privacy have become more and more intrusive. The common saying, “If you haven’t got anything to hide, it shouldn’t be a problem” is useless now in the modern era of the internet, because despite how moderate your opinion is, someone will always find you offensive. And that’s where censorship of the internet becomes dangerous.

In August 2014, after finding out his girlfriend was cheating on him with five guys, Eron Gjoni wrote an essay detailing the behavior of Zoe Quinn and what led to their breakup. Of course, things that we write in the heat of the moment will always come back to bite us, and this essay Gjoni wrote about his ex-girlfriend is now considered on the same level as revenge porn. Despite all this, a few men and MRA’s from that bastion of internet loners Reddit and 4chan, latched onto Gjoni’s website and used it to send Quinn some harassing messages as well as “proof” all women were evil. However, Quinn wasn’t innocent as most claim, and used this to cement her recently released game Depression Quest, paving her way to fame on the backs of a few internet harassers, and claiming all women in tech were bullied and abused out of the industry. A few other people—namely Anita Sarkeesian and Jonathan McIntosh; Brianna Wu; Arthur Chu; Sarah Nyberg; Katherine Cross; Jessica Valenti; Tauriq Moosa—all latched onto the Quinn/Gjoni breakup saga, christened it “Gamergate”, and an internet movement was formed.

END_OF_DOCUMENT_TOKEN_TO_BE_REPLACED 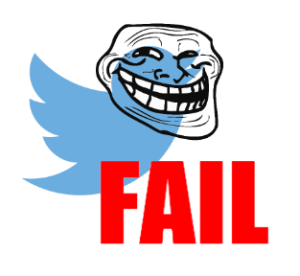 Almost every writer out there thinks there is some sort of trick that will magically transform their manuscript into money and a six-figure movie deal.

The truth is: there’s no such method, and that method  will lead to your madness.

However, what I’ve seen a lot of since I started showcasing my writing back in 2012, is that most writers/authors think they have the solution. And that solution is Twitter. Well, some choose Facebook, a miniscule amount have Instagram and LinkedIn, none of them choose Snapchat—but almost all of them choose Twitter.

If you’re a writer or author, you’ll be friends with those who enjoy the written word and showcase it well, and others who are just—what’s the word?—not real.