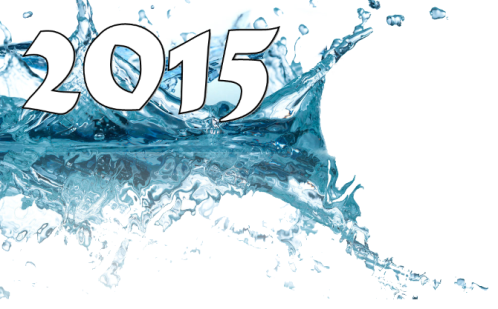 As I write my final blog post for 2014, all I can think is—wow, 2014 is already over? It feels like it was only just last week I was sitting in front of my laptop wondering how to start ‘2014 and the Art of New Year’s Resolutions’. Well, not really. However, the point I’m trying to make is: 2014 is almost over. Yeah, that.

Last year, I made a point of blathering on about how people set out with their best intentions to follow their New Year’s Resolution, but always, always fail. Just compare going to the gym on the first week of January compared to the first week of February. There’s quite a few people on my Facebook and Twitter whom it’s expected will make a ‘New Year, New Me’ meaningful post, which is all well and good, except they’ll forget about it by the end of the week. And I’m not saying this because I failed at my own resolutions, because I didn’t—well, not really.

Anyway, the main theme of this monthly post is about New Year’s Resolutions, and before you berate me for talking about the same thing as last year, I’m going to tell you to wait a second. 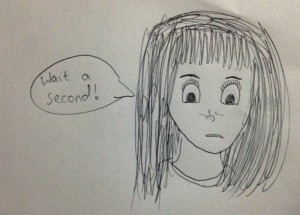 Resolutions such as these are inherently flawed. They exist as one of the many things to do on a day of celebration, created to make what’s usually an average day more exciting, and to inevitably spend money. Really, how many times has December 31st turned into January 1st? According to my iPhone calender, since 4716BC. So why are we so excited to turn a new leaf on a new year? Does January 1st 2015 have to be the new year for a new you, when you said the same in 2014, 2013, and 2012? Retailers revel in this tradition because it means we’ll all be rushing up to buy expensive lock-in contract gym memberships, new wardrobes of expensive clothes, vacations to somewhere outrageously expensive, or swathes of pen and paper for those “aspiring writers” ready to become the next generic romance writer.

Look deeper than these generic goals, and much like I’ve said before, find out what you truly love, or what you’re missing from your life. It doesn’t have to be at 11.59pm on December 31st 2014 that you have to do this. Drink up the night, or stay in watching that box-set of The X-Files, do whatever you have to. New Year’s Eve is not the time to be making rash decisions about your life you’ll forget about in your hangover (or Cigarette Smoking Man induced Morley-) haze. 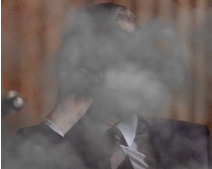 Sometimes we do have to sit down and think of the future. Do you love your job? Could you stand to eat a bit healthier? Could you do with decluttering your house? If you’re a writer, are you ready to either finish that novel, get it published, or take the big leap and start your second one? Alternatively, is what you thought you loved really what you love? Are you happy with your life? This is not a question you can answer simply.

Here’s an article from Cracked that’s a few years old, but it still illustrates what I’m trying to say. As you head into 2015, maybe it’s time for a rethink of your priorities. Maybe you don’t have to think about it now, but you’ll have to do it eventually.

Here’s a list of my goals for the upcoming year, just to give you some ideas.  Of course it doesn’t include personal goals (of which there are many), but included are the ones to do with writing and the like. These are not New Year’s Resolutions as such, but personal goals for writing, ones that were made prior to writing this post: 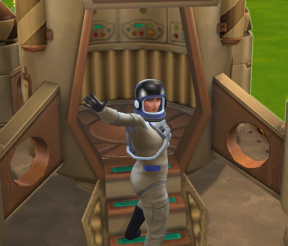